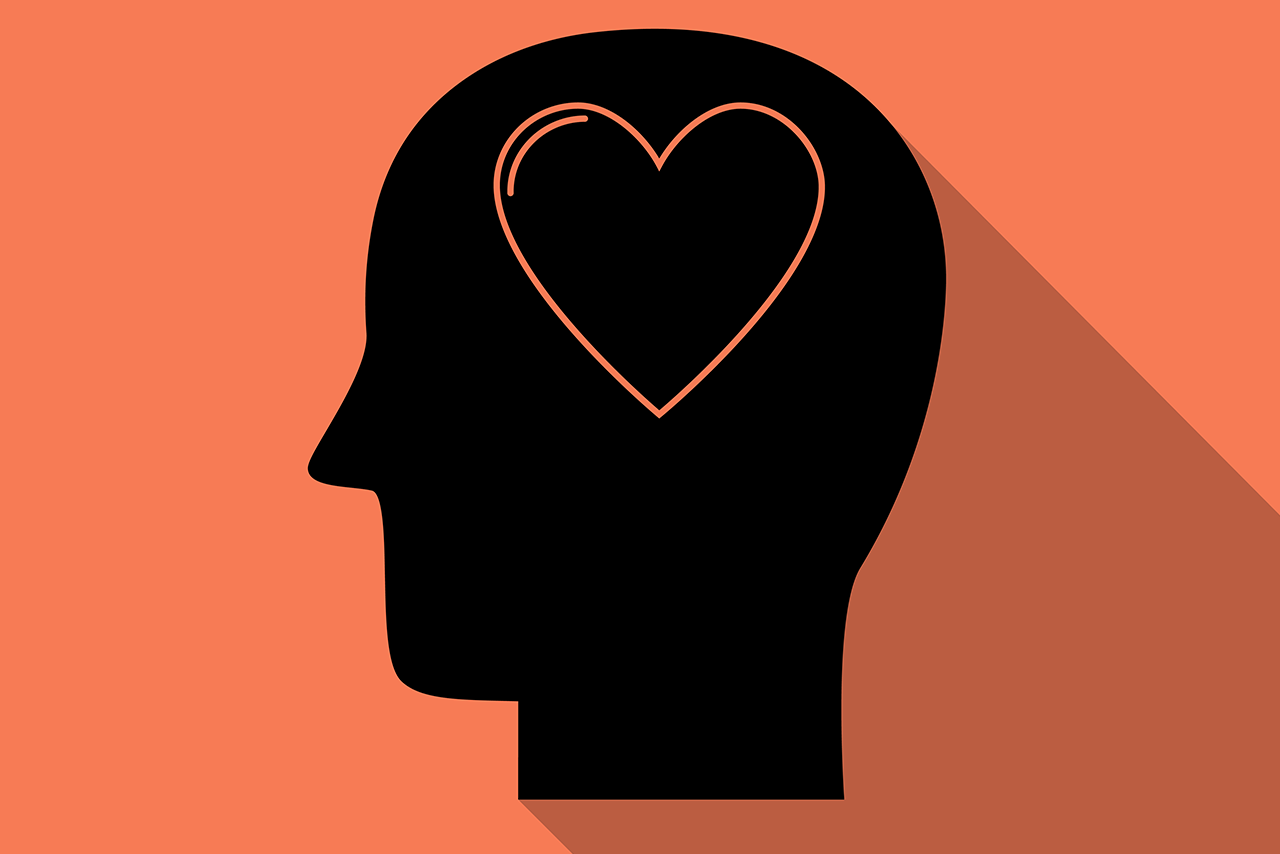 It doesn’t take much to be a compassionate leader. Reflecting human qualities helps us rise above the odds.

Remote working meant that Monday blues are a thing of the past. At least, that is what most of us thought. But no, Mondays were still blue. The first email sitting in my inbox just confirmed it.

The email was from Greg, our country head. ‘Restructuring to Remain Relevant’, the subject read. And, all my worst fears came gushing.

Will I be laid off? Will I ever get another job as good as this one? Is the company using lockdown as an excuse to cut costs? I could not stop the rush of these troubling thoughts.

Confused and anxious, with trepidation, I clicked on the email.

As the subject indicated, the news was not good. There were pay cuts and some severe austerity measures to rationalize spending. Greg explained the decision to go for a pay cut in a way I could not have imagined. He laid bare our financial condition, the amount receivable from markets and the expenses we had. Funds were stuck with clients and suppliers had to be paid. We needed all our resources to stay afloat. The tough decisions had to be made.

Greg encouraged us to share our thoughts and offer suggestions. I realized we were not being given a raw deal. We were being included in an effort to keep the ship sailing.

For once, I could truly feel to be a contributor to our company’s progress. We were called to be a part of the journey ahead. We felt a sense of belongingness. Amidst the crisis, this email, crafted with empathy but delivering the truth of the situation in black and white, gave a lot of clarity. It instilled hope in each of us.

The boss I knew, had taken the place of a leader.

Here was a lesson for me as a young communicator – empathy, transparency and clarity of thought, the tenets of good communication.

Greg demonstrated an innate quality of compassion. But now, the crisis has made him more empathetic than ever. He empathised with us, understood our difficulties. He was willing to include us in the larger scheme of things. And, in turn, he made us empathise with the situation our company was in.

Leaders can be transparent too

It is very rare that organisations share facts as it is with their employees. In the communication, Greg transparently put across the loss the company had to overcome. There was a sincere effort to display the facts and figures to make us understand the struggle. He did not forget to mention that he values our hard work and efforts more than what is lost. The truth was before us. And, we had no hesitation in choosing which side of the equation we wanted to be on.

Clarity is the key

One of the important factors that made the email make an impact was a clarity of thought. The issues were stated, transparently. The path ahead was also clearly explained. We knew it was a short term impact on our salary but it was making the company emerge stronger in the long term. We were making some sacrifices, all of us, but for a greater collective good.

It was a unique experience to witness the company’s commitment to pursuing what they stand for, the values we were all committed to.

Vision for a better tomorrow

Greg assured us that together we could build a bright future in the post Covid world. His vision, as he shared, was to strengthen the organisation, empower each employee and build an inclusive community.

The crisis transformed my perception of Greg in many ways. The boss I knew is now a great leader. The mentor I used to consult is now a visionary.

What could have been a harrowing experience became a learning, and a memory I would cherish.

It’s true. Leaders are made, not born.

The author is a Business Consultant with a leading company in Bangalore.