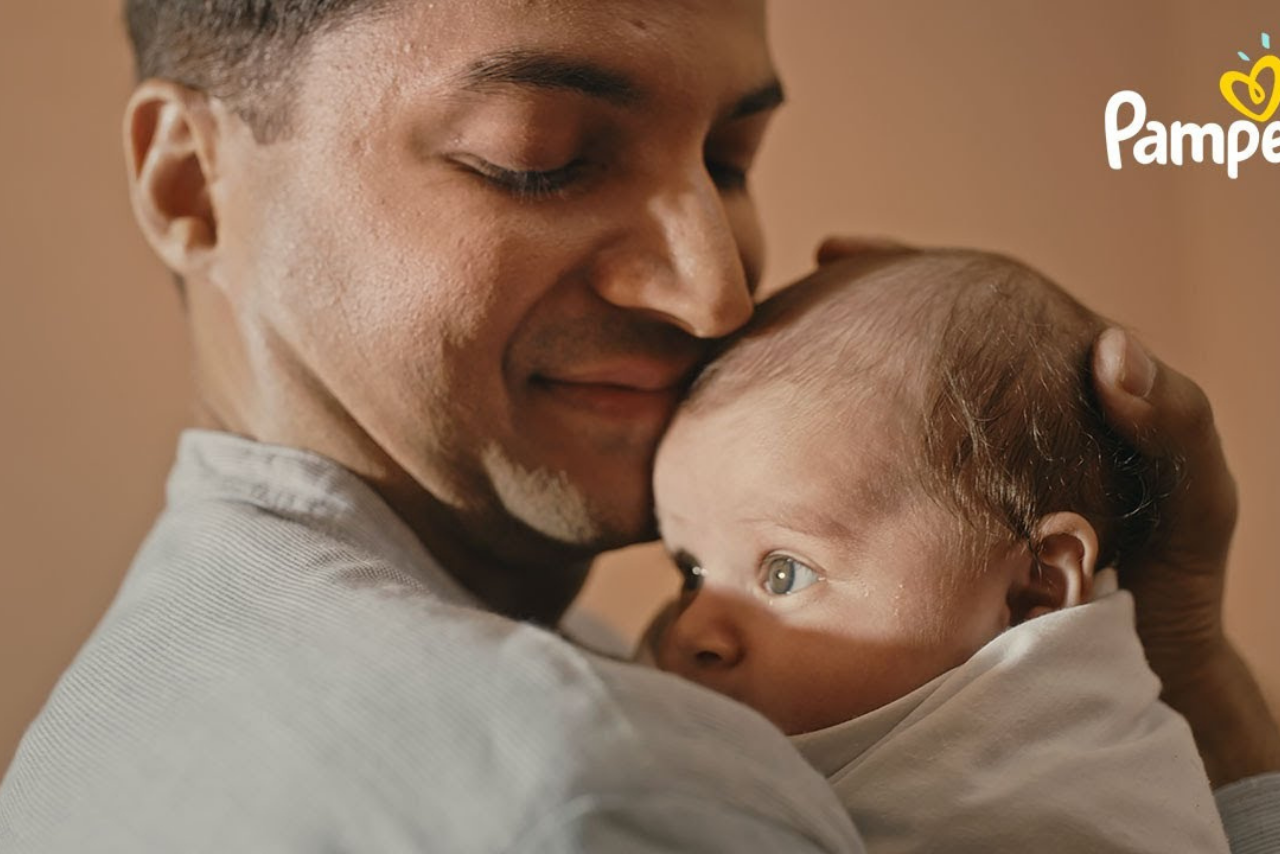 Virat Kohli and Anushka Sharma announced they were blessed with a baby girl on Jan 11 and Pampers India launched ‘Dads for Virat’ ad campaign on Jan 14.

The ad showcased fathers of newborn babies giving parenting tips to Virat using cricket terminologies. I know the concept itself brought a big smile on your face.

That’s the magic of storytelling! A powerful message woven with splash of humour must have compelled you to watch the video on YouTube (if not watched) and tap the thumbs up button.

Within a day of its release, YouTube had 19k views with one of the comments that read ‘Ad ki timing bhi sahi hai Virat ki tarah’(timing of the Ad is spot on just like Virat).

Bang on spontaneity, powerful storytelling with elements of humour has gained high visibility for Pampers India. The video has gone viral with  fast pacing YouTube views, Whatsapp shares and tweets and has aided the brand earn organic views.

This is exactly what brands look for in today’s market scenario.

Brands have been doing this since long and the results are quantifiable.

Amul, known for its witty social media posts has been coming up with its news relevant cartoonscapes since 1976. They do understand the fact that audiences look upto them to come up with such stuff.

And, they have not disappointed us ever. Commenting on the onion price rise issue, Amul came up with a funny punch. In the post, the Amul girl was seen juggling onions with the caption ‘Kaho na pyaaz hai’ inspired from the famous Bollywood song ‘Kaho na pyaar hai’.

If you are an Oreo fan, you would recall  Oreo’s tweet “You can still dunk in the dark” at the time of power outage during the Super Bowl 2013. The tweet was made during the thirty-four minutes break when the superdome was trying to fix the lights. Opportunity seized!

Airbnb’s ad campaign “We Accept” when Trump signed an order that temporarily banned the entry of refugees helped the brand promote its stand on racism and diversity issues. This is how they did subtle positioning without being an activist.

Brands have proved that creativity has no limits and even during the pandemic, they have come up with brilliant ad campaigns.

Amul came up with yet another creative post that said, “Home for breakfast, lunch and dinner? So are we.” This was to convey the much needed message; to contain the spread of the virus, stay indoors.

While the leading restaurants and food chains were finding it difficult to survive and support its crew, rowing against the tide, Burger King left us awestruck with its ‘Day without Whopper’ Campaign. The campaign, launched to support McDonald’s annual fundraising campaign to help children fight cancer was much appreciated.

On November 2, three days before England was to enter the second lockdown phase, the fast food chain’s UK arm published a tweet ‘Order from McDonald’s’.

It was the most talked about story among netizens as the thoughtful appeal won trillions of hearts.

As per GoodFirms’ Brands & Political Opinion Survey 2020, 63.2% of marketers say that brands should take a political stand looking at the current market scenario. Also, as per 39.5 % of marketers, millennials and Gen Zs prefer to associate with brands that live their values and stand up for social cause.

Brands need to weave the elements of fun, pun and wit to connect to their audience. And, as said earlier, the results are quantifiable. The Oreo tweet had over 10,000 tweets in an hour. Burger King India made its debut on Indian bourses on December 14, 2020 and the company’s stock has gone up by 141% from its offer price of Rs. 60

Companies have realized, it’s communication, which is at the heart of customer connect and gone are the days when brands advertised only to scale sales.  Brands, nowadays are taking socio-political stance and with timeliness and powerful stories gaining virality.

A blend of customer and marketing analytics, seamless co-ordination, advertising acumen, spontaneity and nose for news is an awesome recipe to weave meaningful stories.

All set to cash on the immediacy and wow your audience with some awesome stories?