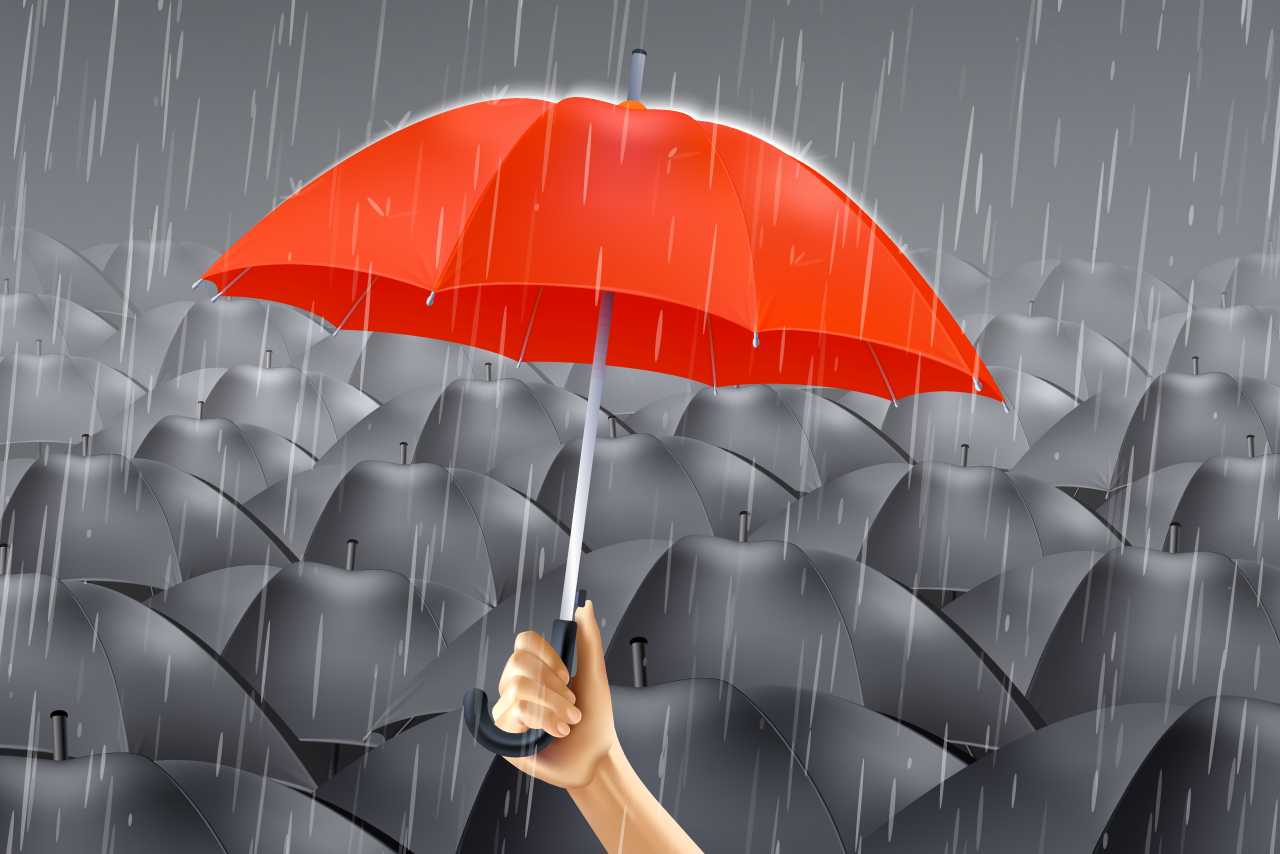 Lazy morning, in pajamas, music, coffee, and a bowl of your favorite 2-minute noodles. Sounds like the start to a perfect Sunday?

“2-minute noodles!” Stuck there? Yes, you are right! It’s Maggi. Right from those twirls and tangles on your fork, to its sunshine color and the magic aroma, you can feel every bit of it. Salivating already?

That’s the Power of Positioning!

Way back in 1983, when Nestle launched Maggi in India, the concept of instant noodles was not much known. The simple yet brilliant idea of the slogan 2-minute noodles told its story of being an instant noodle. Since then Maggi rules the noodles zone for more than three decades now. The grand success of the brand teaches us many marketing lessons. Let’s unfold the success mystery together.

Think Out of the Box

In the 1980s, with no supermarket culture in place, retailer’s recommendation mattered a lot. Convincing the retailer for sharing the shelf space with the established brands and that too with a better display was quite challenging.

Maggi used the“hanging basket concept”of display to ensure its visibility at every store. It also saved the shelf space and thus helped convincing store owners. Adding a Maggi creative on each hanging basket was a smart move, as along with the basket the brand also started moving to every household.

The hanging baskets were used to hold other kitchen items once the household has already partied over the lip-smacking noodle. The Maggi creative on the hanging basket reminded every household of their favorite snack and brought a smile on the faces.

The simple yet creative ideas implemented by the brand created wonders.

Not to forget that “Do minute mein Khushiyan” commercial where the legend Amitabh Bachchan encouraged us to share our Maggi story. A brand endorsing another, yeah!

Through every commercial, Maggi touched the bottom of our hearts.

The mother-daughter commercial, papa making Maggi, hostellers during a get-together, grannies feasting upon Maggi during a surprise birthday celebration at an old age home. It has touched the sentiments of everyone irrespective of age, gender, geographic location, or lifestyle.

Survival of the Fittest

To match people’s realization of being health-conscious, it introduced Vegetable Atta noodles and Oats noodles.

To combat competition, the famous noodle brand introduced a variety of new flavors to tickle our taste buds, may it be chicken Maggi, curry flavor, or other exclusive flavors representing different parts of India. The convenience offered by introducing “Cuppa Maggi” brought a privilege to snack while traveling.

Not to forget the “Chhotu Maggi” introduced to satisfy small hunger.

All was good until June 2015, when FSSAI ordered a nationwide ban on Maggi on the grounds of excess Lead and MSG content in its tastemaker and tagged it as “Unsafe and Hazardous” for human consumption.

We felt our trust was broken.

The crisis forced many of us to try the other brands which replaced the Maggi shelves in the marts.

It was the lost love found again moment with those “Miss You Maggi” Campaigns. The television and all social media platforms flooded with commercials as they had increased their expenses on advertisements by 96% then. Smart strategy!

I was among those who grabbed the exclusive Maggi packets on Snapdeal, a month before the relaunch. Another magnificent strategy to boost demand.

Thebrandwas re-launched. “Your Maggi is Safe, has always been”, read the first print advertisement. This targeted customers’ sentiments and regained the lost trust factor.

The first re-launch ad showcased a mother talking about her child’s tryst with his favorite noodle and Maggi could win back our trust adding value to the customer’s emotions right there.

Successful Repositioning: In 2018, Maggi was back on top with a 60% market share and achieved its pre-crisis level in terms of value.

Once again the yellow packets shone on every household kitchen shelf, in all cities and villages, on every roadside ‘thelas’ and ‘dhabas’ and where not.

A sumptuous plate of the irresistible instant noodle which I feasted upon at Rohtang pass (a 13,051 ft. high mountain pass on the eastern end of the Pir Panjal Range of the Himalayas) exhibits Maggi’s reach in every possible corner.

The story tells us that marketing is much beyond the 4Ps (Product, Price, Place, and Promotion). It is the ground-level insight, attention to minute details, and establishing the human connect that backs success.

Tell your story right to your customers, position your brand by establishing that ‘emotional connect’, and witness the magic unfold.